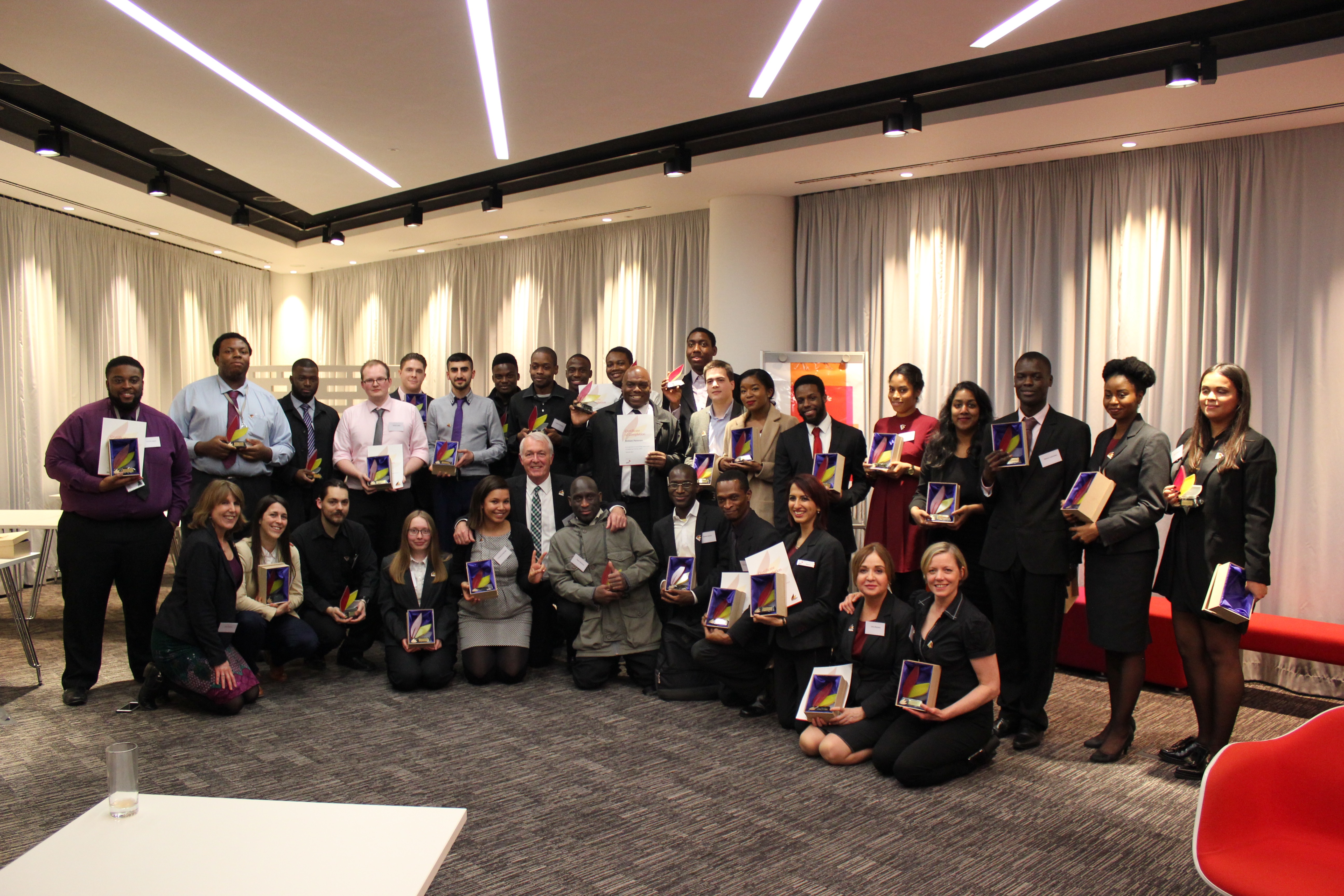 Weeks of planning finally came together at 4pm yesterday when the second Graduation ceremony for 36 Growing Talent Associates on programmes 3-7 commenced.  Held in the beautiful location of More London in the collaboration suite, my first hurdle was getting my laptop wired up to all three screens!  Luckily Nick from PwC’s AV division was on hand to assist.   As you can see, it did work! 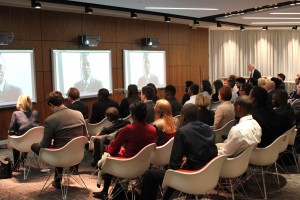 Harrow Green gave all their Growing Talent Graduates – 15 from them programmes alone! – the day off to pamper themselves and feel really special.  Unfortunately, some couldn’t make it. 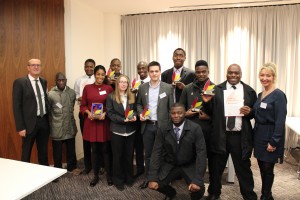 It was nice to see a little Girl Power contrast when Maxine, Shanika and Sharon got together for a chat…………. 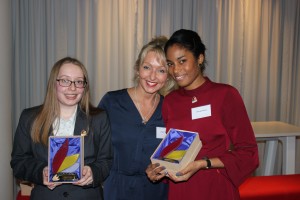 So nice to see Joshua was still smiling as always – seen below with Daoud.  Both took part on the 4th programme – almost a year ago now!  that’s the magic of being employed – still smiling! 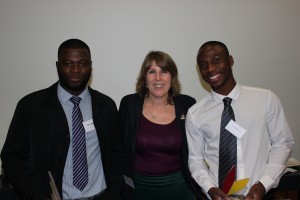 William was keen to show off his award……. 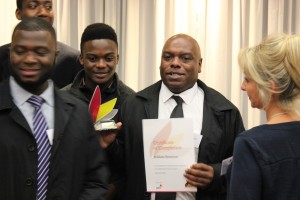 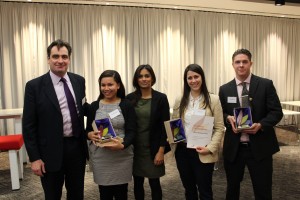 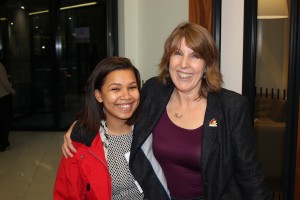 MHFA England is known for delivering the global Mental Health First Aiders course for Adults, Youth and Armed Forces.  As an Instructor, I deliver the course as part of Growing Talent which delivers a qualification and skills.  They also took part in Growing Talent with Reese joining them on the 5th programme. 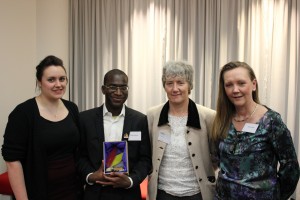 Reese is now responsible for preparing the certificates – which he once received!

Selvan and Shane founding directors of Invest in Buy to Let were there to support Mali who is clearly on course to become a property guru under their direction! 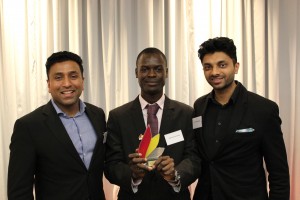 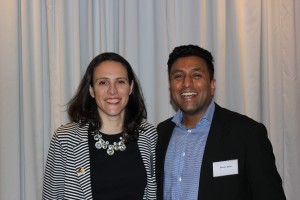 Even more amazing was Anna who co ordinates Growing Talent alongside Jo from JobCentre Plus’s London district team discovered she went to the same school as Selvan! 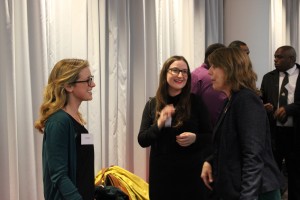 Sofie and Kate of HBN came along to see if the guys were still following their top tips on nutrition delivered during the holistic week and were impressed with how confident and happy everyone was. 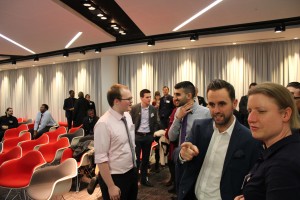 Dan of Suez Environment and Chris of Portico were clearly engrossed in something!  Dan delivers a workshop on waste and the environment whilst Chris has devised and delivers an Art class for beginners.

Of course, Chris Thompson was there to support as always.  Part of Groiwng Talent 2, Chris shared his journey since in delivering creative, poetry and workplace ettiquette workshops as well as qualifying as a MHFA Instructor and co-delivering the programme.

Margo of JobCentre Plus summed up the feeling ‘what a brilliant night, the applause, the excitement and the awards – simply brilliant’