From Learner to Teacher……What a Journey! 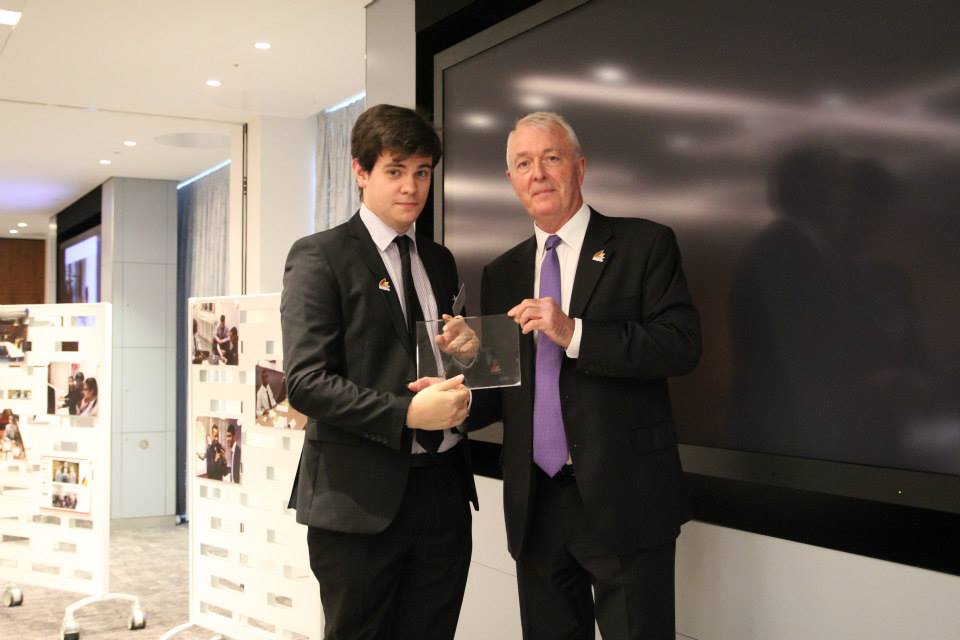 Chris joined Growing Talent on the second programme with a little less confidence than he has now (understatement!).

His journey has been a rollacoaster which he will blog about himself later.  In the meantime, to mark the final day of his MHFA Instructor course, a short recap of his journey from ‘learner to teacher’!

‘So why should you get a place on growing Talent?’ Chris was asked – ‘I have absolutely no idea!’ not the best reply but a spark of tenacity shone through.

Having secured a place he certainly livened up the Orientation Week – photo bombing Mikele & Jordan: 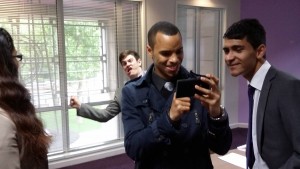 On the Latimer Vibe week, there was a incident with Derek the swan which resulted in Chris having to wear sunglasses to breakfast – don’t ask!

We made a few films to help showcase Growing Talent – of course Chris took it all in his stride – seen here in a park in Sutton.  It’s not easy waiting for a dog to stop barking, the sun to move over or members of the public to move on! 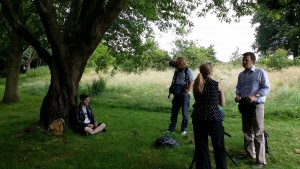 Finally, it came to the end of Growing Talent – but not Chris’s story.  He has returned several times to share his experience with those following him and run workshops on mental health.  As a Growing Talent Ambassador, Chris offers to mentor and support those following him which has resulted in further development via the MHFA Instructor course,  This is an intense seven day course with further monitoring in practice.  So it’s pretty tough.

Congratulations on this personal achievement of completing the Instructor course Chris! 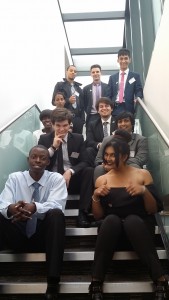