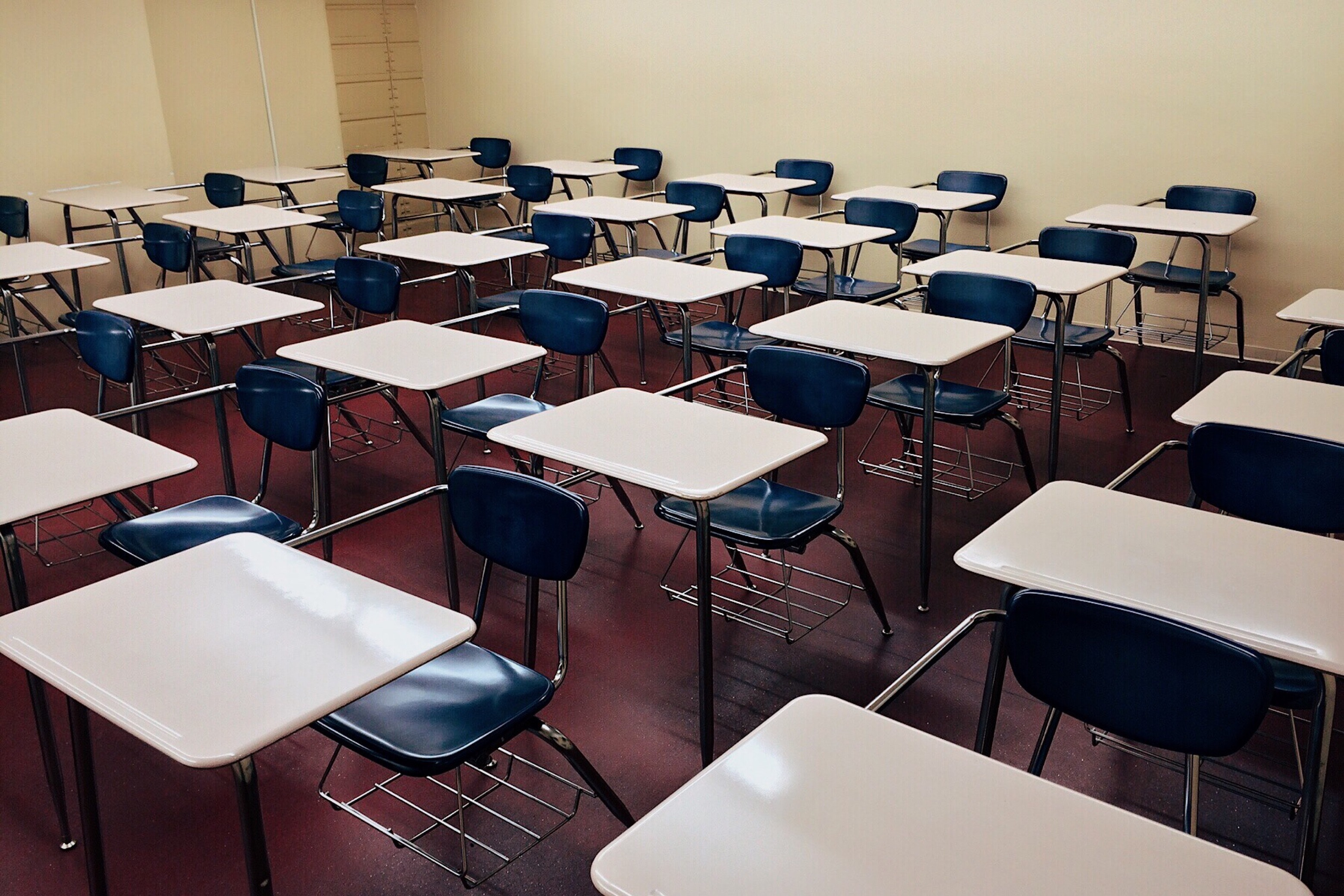 Growing Talent 18 is the first time Regent Group has been involved in Growing Talent thanks to Amrik –  who knows the programme well – joining them earlier this year.

Tom, seen below, has a passion for media and films.  Following his degree he hadn’t been able to find the niche role to make his own until referral to Growing Talent.  Based at The Heights close to Harrow-on-the-Hill station, Tom is confident and loving his role…… 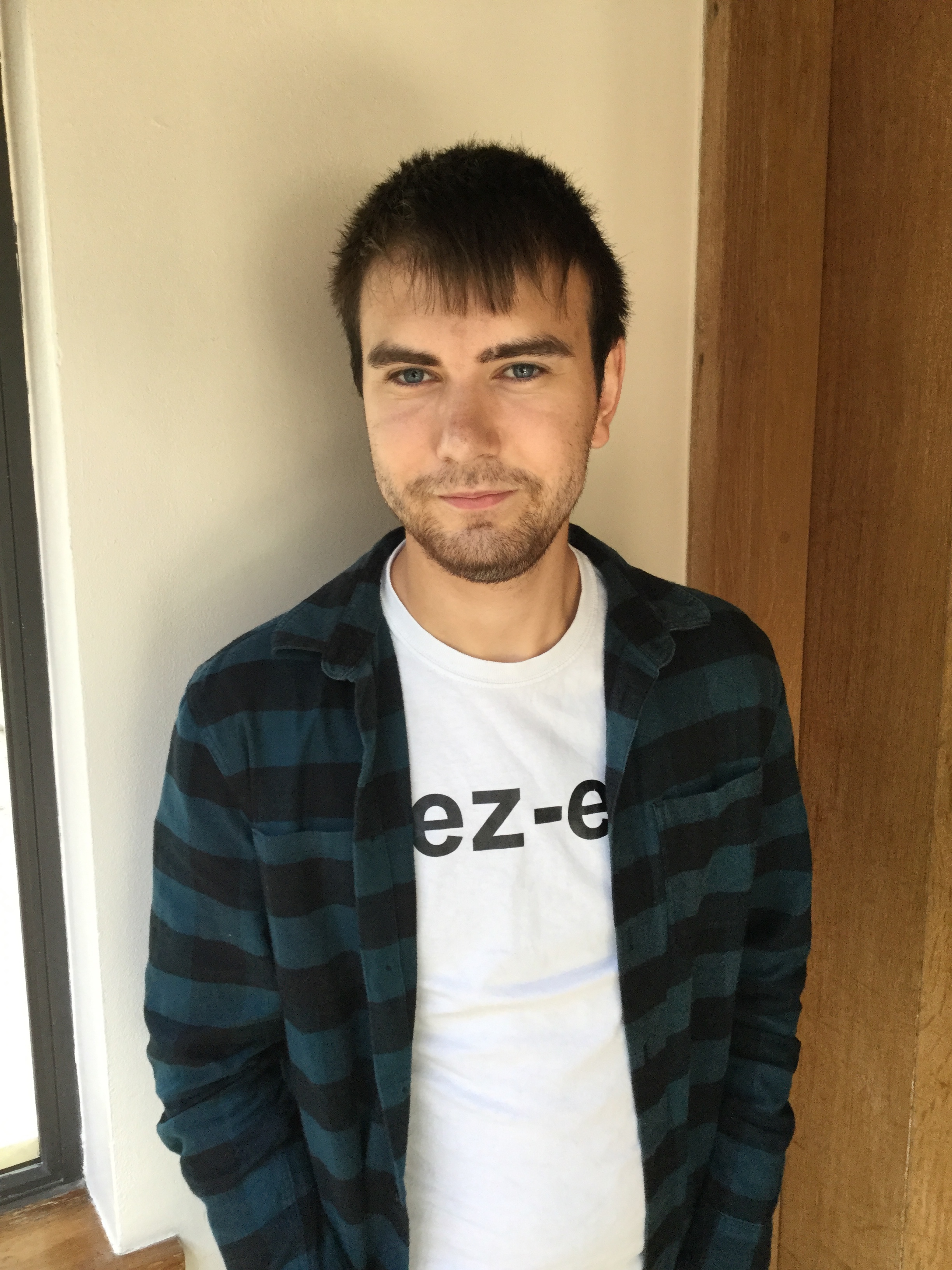 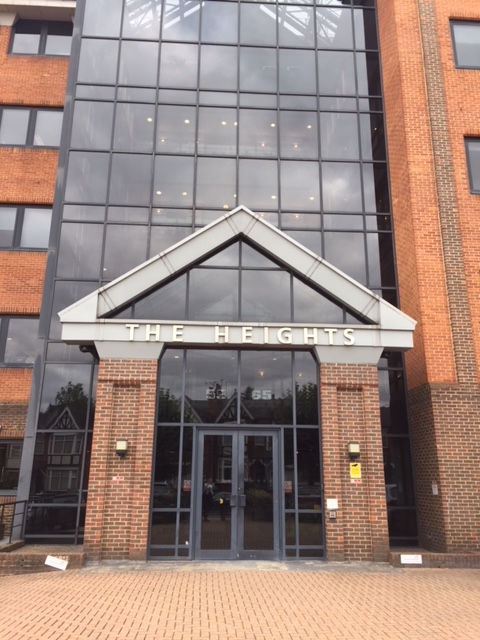 Over the past three weeks, Tom has worked on various projects including one for Raiska – seen with Tom below – producing testimonials from current graduates.  Tom shared how Regent has some new film equipment which he cannot wait to use!  He arrives at work over an hour early everyday but that does enable him to finish earlier – which suits Tom.  On the weekend of 22 September, Tom will be in Sheffield running a 10K race for no other reason than he can! A great role model for others to follow……

I also caught up with Anuj – known as AJ at Regent Group’s internal recruitment hub at Rayners Lane.  A man of few words, AJ confirmed all was well….!  There is no photo for AJ at his request.

My last site visit was to Helen working with the Registry Team at Wembley Central College.  Whilst she doesn’t have access to all programmes the College uses, she loves the interaction with students and colleagues.  Helen can remember the team’s names – impressive!  I also spoke with June the Office Manager who was pleased with things so far…. 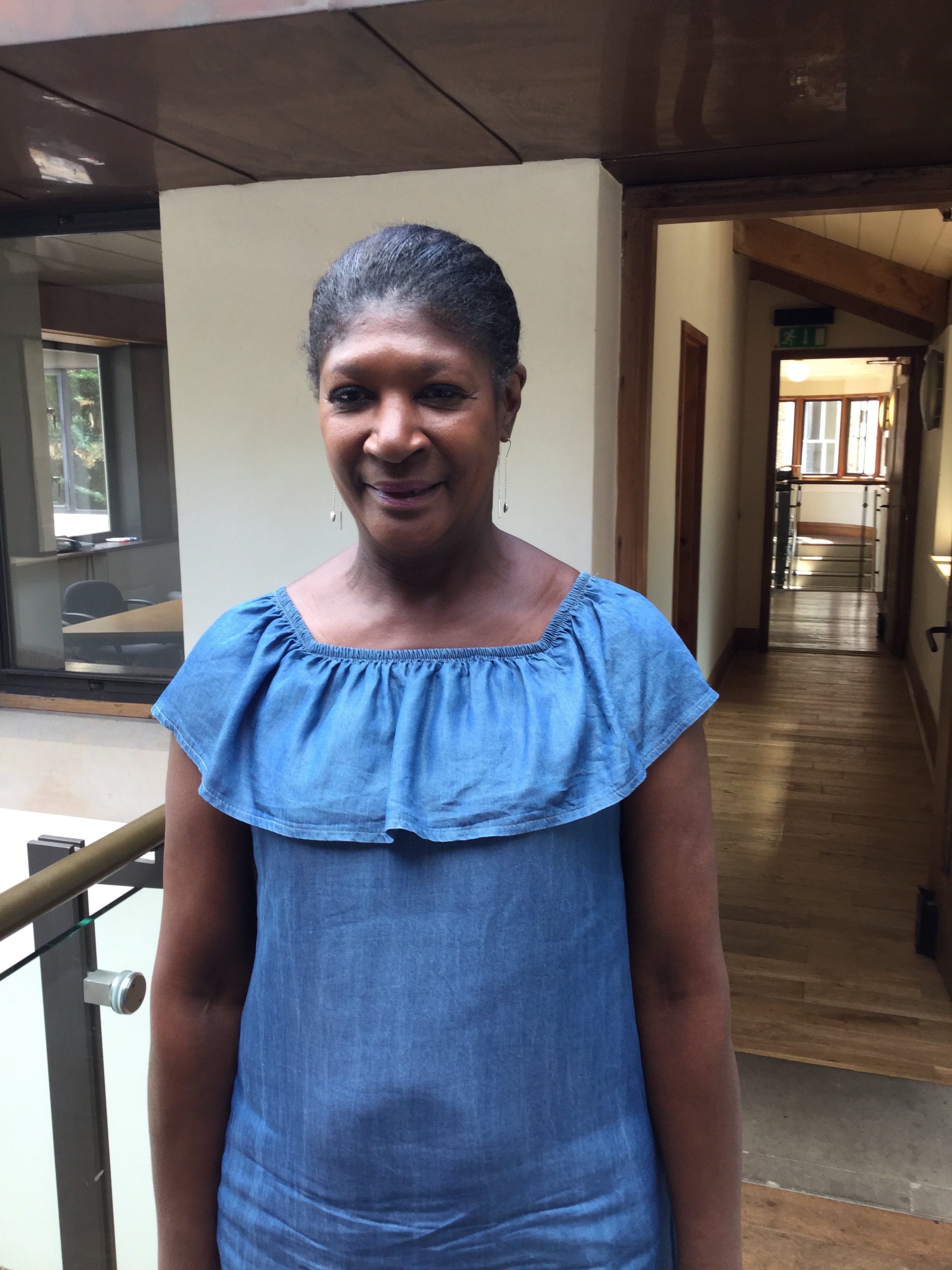 Typically, as I got ready to take a team photo, several students came in needing some help!

It was a great day seeing everyone in situ and learning how they are getting on from their point of view as well as their managers!

Check back to see how the guys get on over the remaining weeks…..