Hall of Fame at Harrow Green! 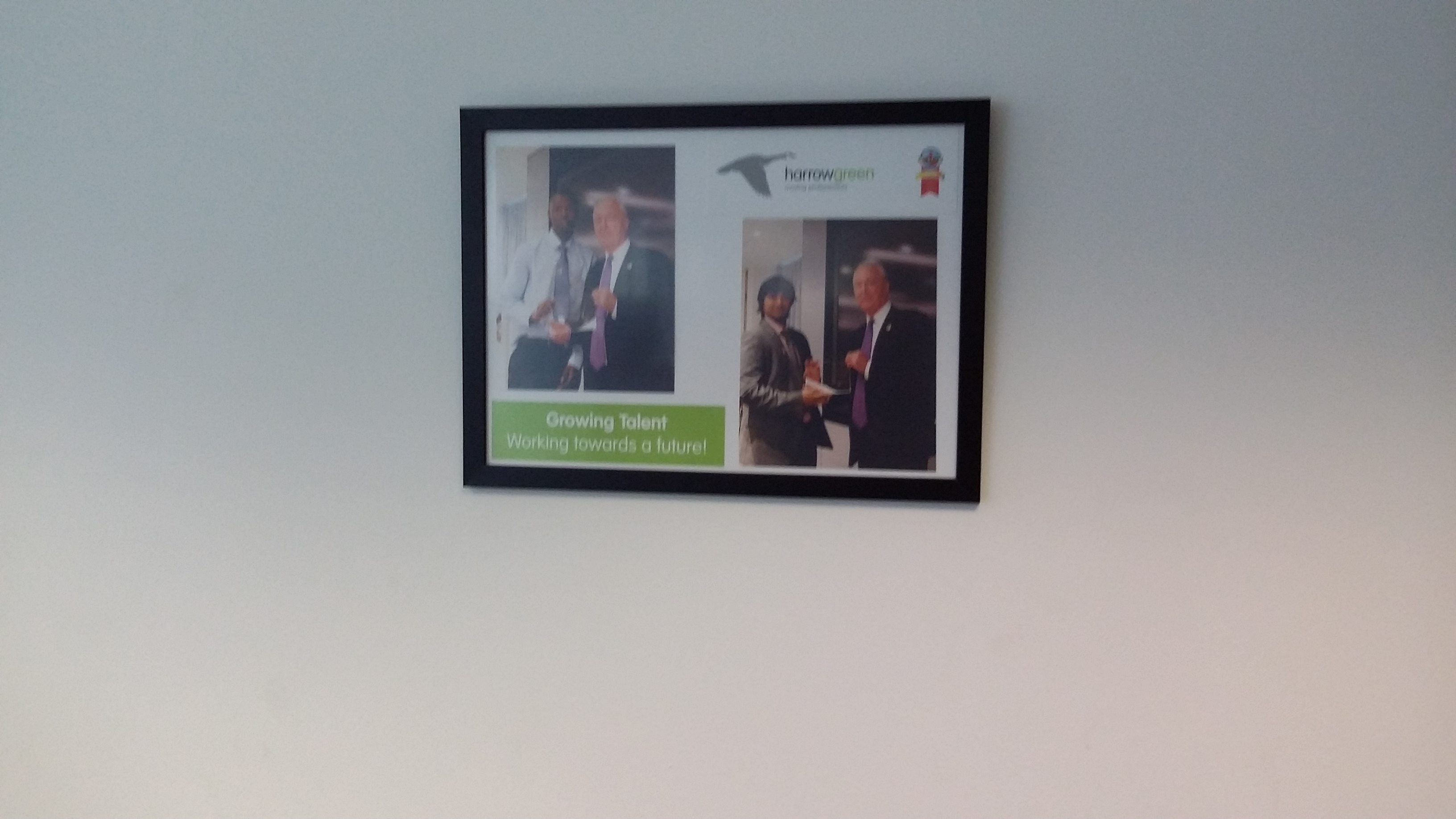 On a routine site visit to Harrow Green yesterday to catch-up with Maxine, Michael, Joshua, Selwyn, Daoud & Kaith when I spotted the ‘Hall of Fame!’ – James and Sam’s photos collecting their awards from Jon Barnes of PwC!

It’s mad to think just six months ago they were on Growing Talent!

Now James has been instrumental in training and supporting those following him at the same time learning new skills himself such as security vetting.  Sam has been pushing ahead with his career in the accounts team making sure everyone is paid, invoices are raised and assisting with management accounts as well.

Two very confident, professional men.  Great role models – as you can see below – Sam is on the left with Sharon and James 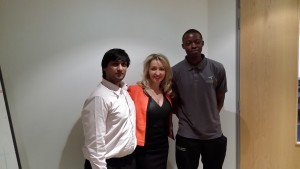