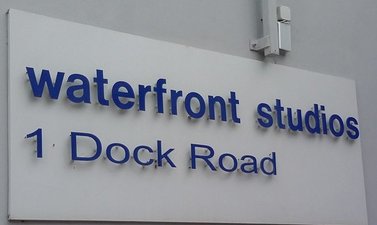 After heading north out of West Silvertown station instead of south, I finally got on the right track to visit Marli at Invest In Buy To Let’s new offices in Waterfront Studios.

Selvan & Shane took time out to speak with me on Marli’s progress. 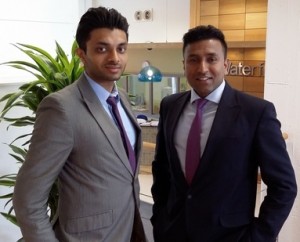 ‘Marli is like a sponge, soaking up knowledge from the entire team’.   As you can see from their website, Marli certainly looks like a member of the team – not someone who has been there just four weeks!  Check out the great work the company does at  www.investinbuytolet.com along with some fab team photos. 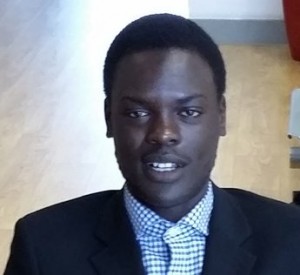 Marli explained what he has learnt so far in the niche area of buy to let investments.  Reasearching people who may be interested in investing who have the funds but not the time to make their money work for them.  He has found it comfortable talking with people direct without relying on a script.  Marli sees a long-term future with Invest In Buy To Let which he describes as his ‘dream job’!

Apart from the work, Marli said Selvan and Shane weren’t like usual Directors.  They’re really approachable, generous with their time and guidance.  The team are great too.  Marli loved a recent trip to Whitechapel where Abdul showed the team the best place to eat .  ‘It was awesome – and less than £3 a head!’ – said Marli.  Apparently, Abdul likes chicken more than Marli does!!!! 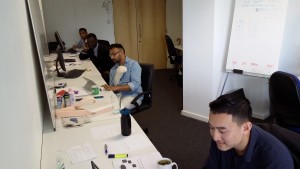 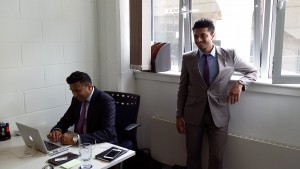 With a fun team and directors like Selvan & Shane, I can see why Marli likes it so much!!!!