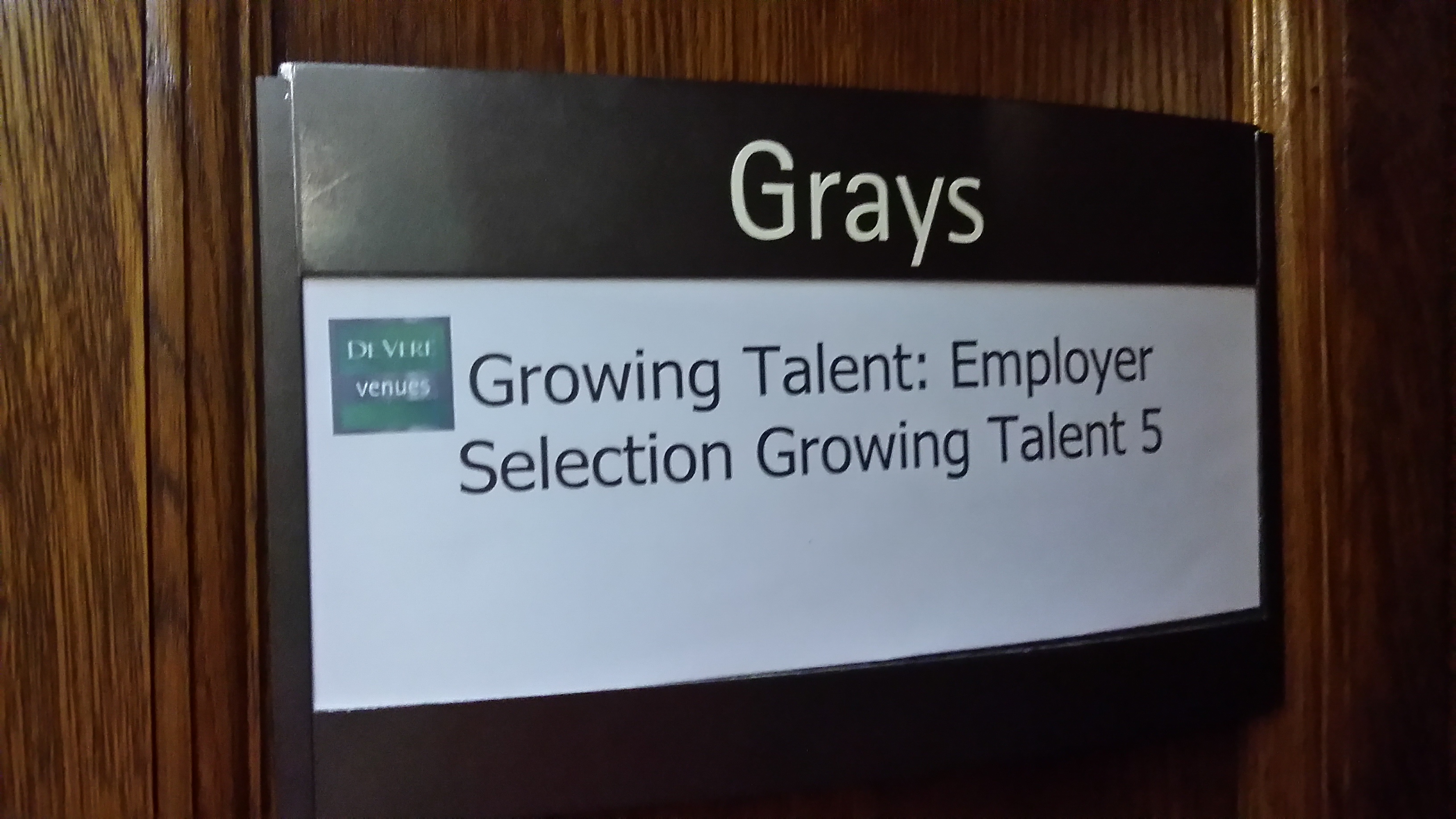 James, Cheten & Darcy from Red Personnel took charge of the debate task.  This involved the applicants selecting a subject, discussing it themselves and then selecting a spokesperson to put forward for and against views with a conclusion – not an easy task in just five minutes! 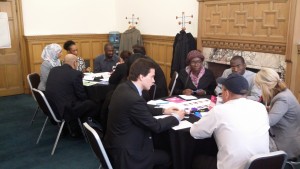 Chloe & Russ from Iron Mountain had ‘sell someone famous into an ordinary job’  Quick thinking on transferable skills brought a lot of laughs! 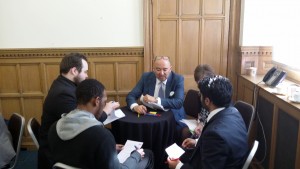 Jamie & Michelle from Pertemps took charge of ‘Google Ads’ in which applicants had to think of how they would sell themselves on Google – what their ad would say?  A tough call to deliver in just a few short minutes.

Sharon and Helen from BaxterStorey had Truth and Vision.  Each applicant had to select one truth about themselves explaining when they last used that quality and what happened.  The vision was really interesting.  Selecting just one item they had to explain what they would do with it for just one day!

Pauline, Siobhan & John had ‘Follow a Process’ a deliberate trick to see how really did follow the instructions!

A great surprise to see Shalope who took part in the 2nd Growing Talent and is now a Recruitment Consultant with Jamie’s team at Pertemps.  Literally her first day back from holiday, she popped into say hello and see if she was needed. 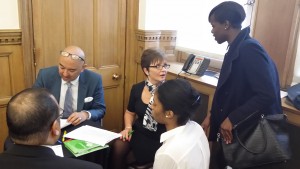 Once the tasks were completed, conversation flow and, strangely for an assessment centre, so did the laughter!  30 people were selected by the managers to go forward to the next stage – the Employers’ Selection on Friday – back at De Vere.

What a great way to end the week!