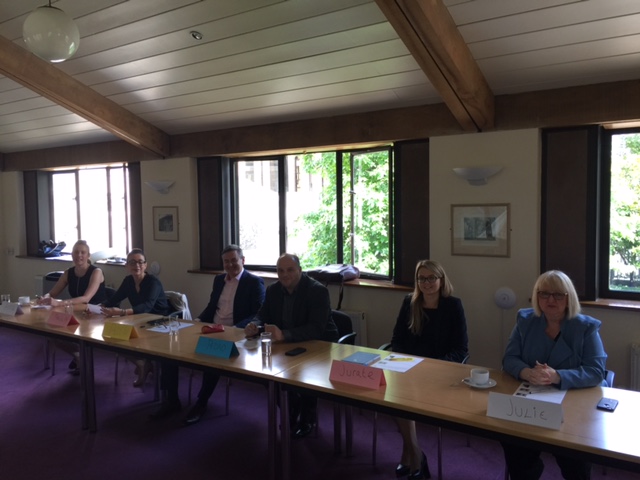 Walking into the room was like an edition of X-Factor!  Gone was the central table the Associates had worked on all week.  Instead they were confronted with a row of tables which indicated six judges were attending!

The judges this time included Anna – the manager at JobCentre Plus who takes on Growing Talent as an additional responsibility because she believes in it passionately having been involved since Growing Talent 4 and seen many people literally change their lives and Paula who was on Growing Talent 10 joining ME Hotel London as PA to the General Manager and knows exactly what the Associates were feeling……. 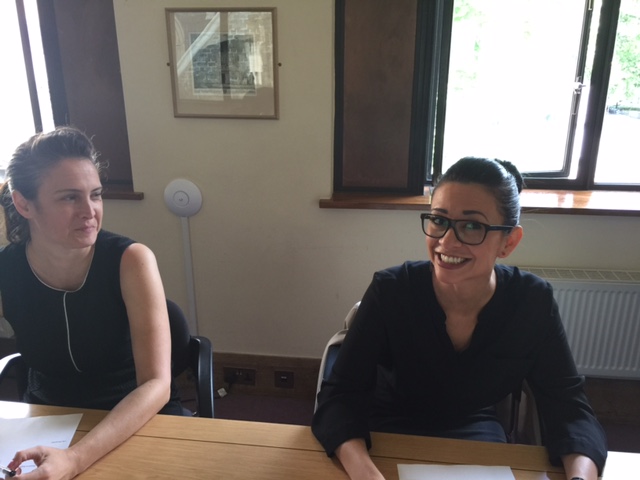 Head judge was Allen from PwC sitting next to Pedro from Pertemps.  Despite going on annual leave next day, Allen made time to attend.  Despite Pertemps’s long involvement with Growing Talent, Pedro has recently joined the company so this was his first time sitting on the panel. 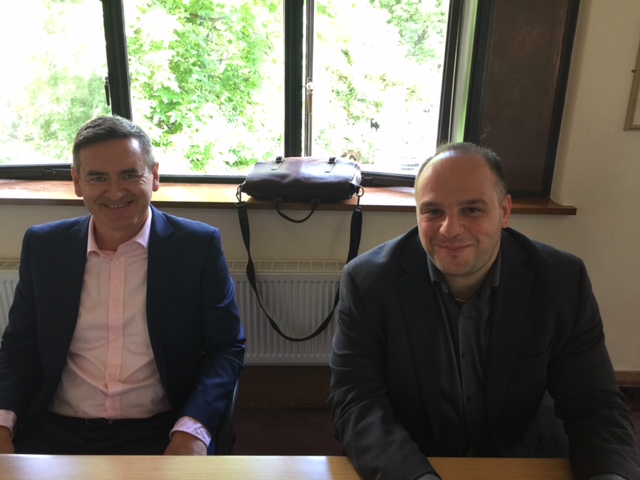 It was also Jurate’s first time on Growing Talent following her recent role with Portico although Julie has been a huge, long time supporter and could show Jurate the ‘ropes’….. 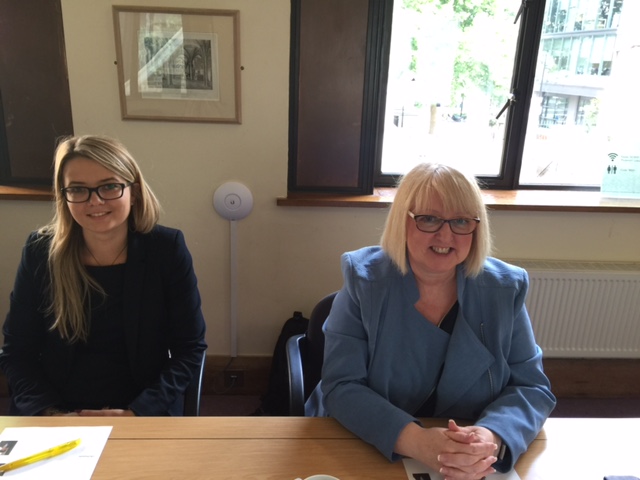 After listening to all four presentations the judges had a tough time selecting an overall winner.  After some deliberation Antana & Funke’s SofA (School of Art) won! 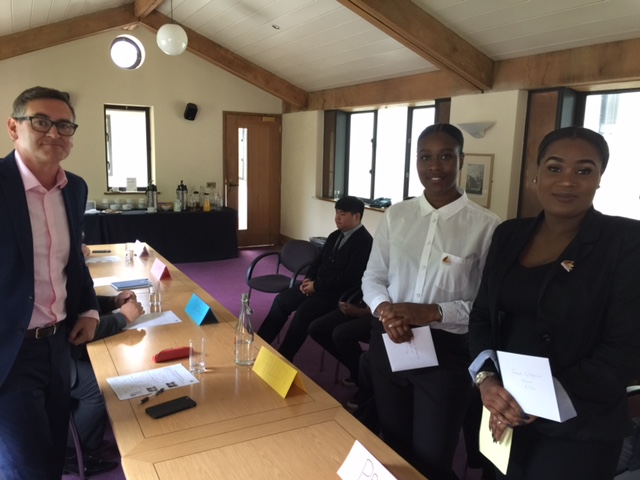 Allen presented Funke & Antana with the £10 prize each to spend as unwisely as they wish!

Next, all judges shared the highlights and disappointments of their journeys to their current role… before the networking commenced!  Prior to lunch coming in, the Associates had a few minutes with each judge to find out their top tips, secure their contact details and discover if they were on social media….. 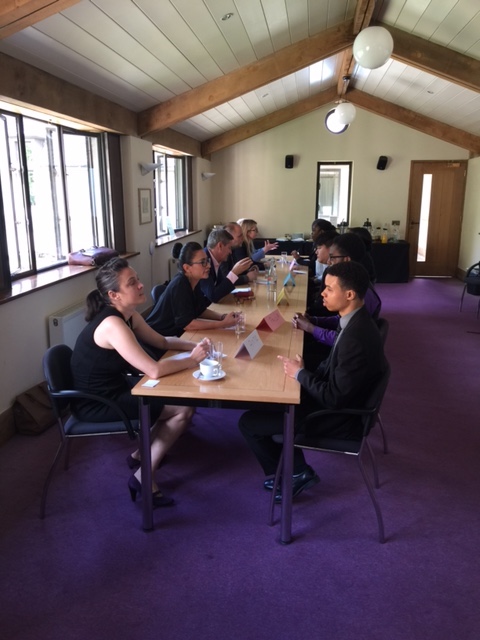 After lunch, Anna explained the importance of all following the process and answered any questions before the Associates left for a well deserved restful weekend ahead of starting work.