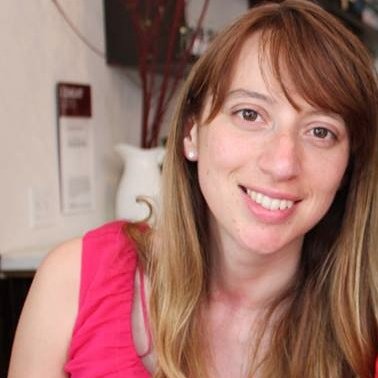 Anita has many achievements to her name.   She secured her BA in Film & TV production at San Francisco State University. Starting her employment with Holiday Inn in Chile and even worked as a Welcome Host with London 2012!

But surely the most important one is Preserver of Growing Talent’s Spirit!

As Events Team leader with Portico she not only motivates and manages the team to deliver expectations she also does ad hoc film work!

Anita’s interest in film production has seen her take on multiple projects to ensure her employer’s get a great material to enhance their reputation. Recently she compiled a great feature for Julie Reed’s team meeting at Portico.

Anita has agreed to write, produce and direct a short film to share at the Graduation Ceremony which will showcase the spirit of the Growing Talent.

Her finished film will be posted to this website after the graduation ceremony on 26 November.