My first week by Michael………. 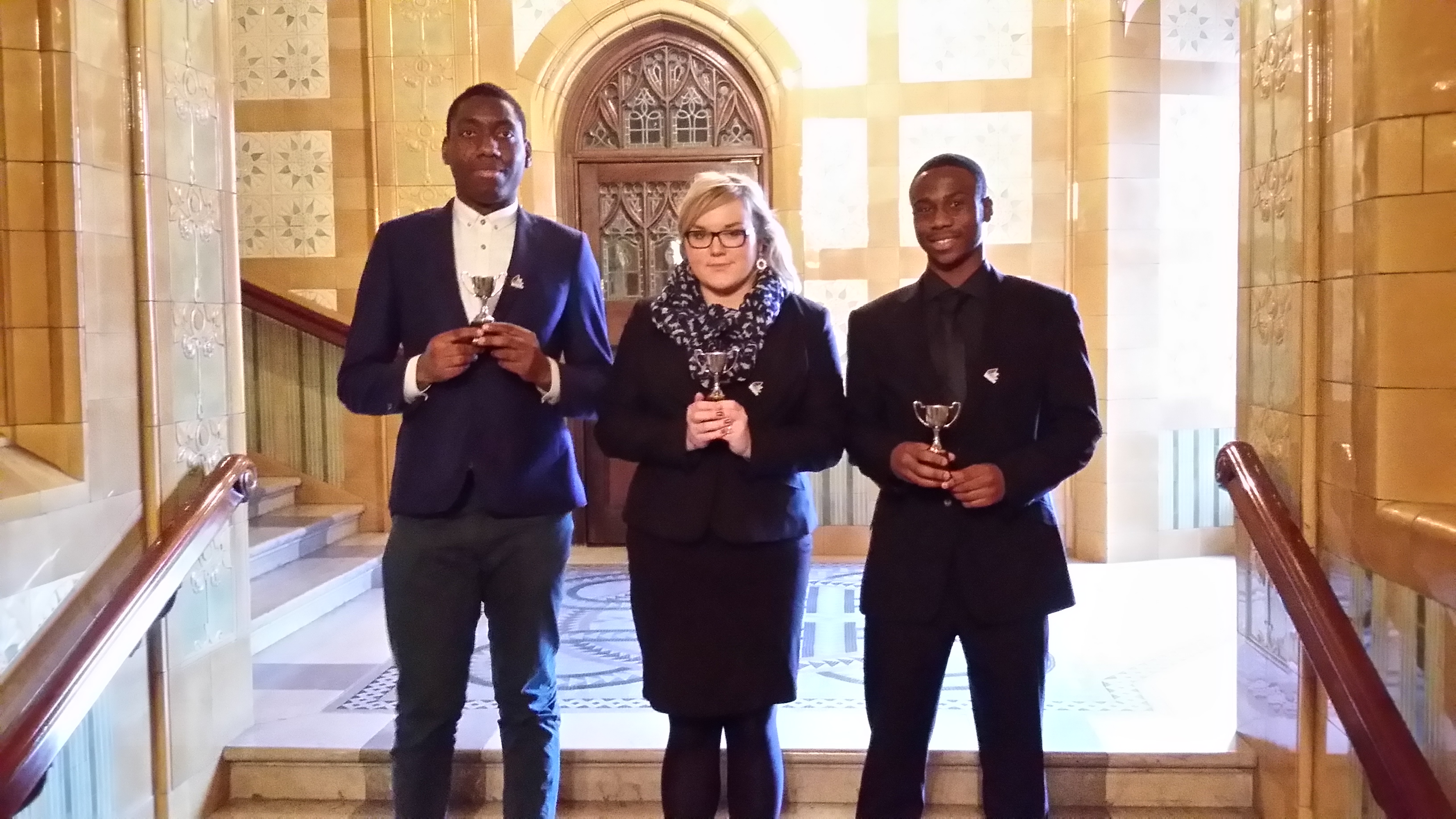 The following is Michael’s thoughts on his first week at Harrow Green.  He is on the left in the feature picture.

‘This week I started my training at Harrow Green not quite sure what to expect; would I hate it? Would it be boring? As I would found out, it was quite the contrary. Firstly, getting there wasn’t the nightmare that I had expected, just over 70 minutes to get from 1 end of London to another in rush hour is amazing in itself.

I as well as the other Growing Talent Associates based here – Josh, Kaith, Daoud & Selwyn – got there at 9 Monday morning and after a relatively long wait we met with Trevor (Operations Manager), his right hand Beran and a former Growing Talent Associate James. The morning was relatively boring and tedious, we discussed health and safety which is always something that you don’t really want to but have to cover. I learnt about the risk rating system which is the likelihood of an incident x the severity of the incident: I also saw a case study where a man fell from 20 ft and his brain was so damaged they had to take chunks out of it. After this we had lunch which they were kind enough to provide; despite us being in the middle of nowhere.

Afternoon was when the real fun started, Trevor and Beran showed us the ins and outs of packing, in particular packing and stacking crates. There are certain crates that Harrow Green use: IT6 for computer stuff such as monitors, keyboards etc and L3 for desk stuff. We learned how to move them in groups of 15 with the help of a partner and an equipment called a skate which was great fun. Trevor also showed us how to skate and de-skate on our own but with 10 crates this time. I’m now very confident I can take this training on site. The last thing we did was carrying furniture up flights of stairs and boy was it taxing. Trevor and Beran showed us how it was supposed to be done and whizzed up the stairs, Josh my partner and I had some difficulty in following but got it eventually (without crushing each other with a massive filing cabinet); this was followed by what is called a chain where you pass an item to the next guy who in turn passes it on to the next and so on. The first day was fun but tiring, I literally went straight to sleep.

Tuesday proved to be another intensive day. After a quick pow wow with Sharon we were introduced to a man called Paul who was our trainer for the day. Paul had a vast wealth of knowledge in the relocation business so was a fitting teacher. He taught us all about how to pack boxes quickly and safely; skills that are paramount out on-site. In the morning we started with some education about the boxes used to pack; in particular what you should pack in them as well as the volumes of them in cubic feet. We also did size manipulation for the boxes such as if you want to make a box shorter or what to do if you want to pack a tall item such as a concrete statue. All this information was very important and it’ll give us the edge over our co-workers.

Next came a demonstration on how to effectively pack boxes of glassware and ceramics; Paul mentioned to pack the box first with scrunched paper to pad the items and stop them from rattling around, as empty space is your worst enemy as a packer. We then talked about the different types of paper we use for jobs from regular packing paper to special acid wrap tissue paper used on delicate items and silverware to stop ‘acid migration’ which leads to corrosion and rust. Finally before leaving us to do it ourselves Paul spoke on the need to take special precautions on pieces such as the stems on champagne flutes and handles of mugs as these are especially fragile. After this, my associates and I got to work ourselves packing china, glassware and such; it turns out I’m quite the savant at it, I was able to pack 3 boxes full in double quick time. All 3 of my boxes also passed the drop test unscathed which a relief but I never had any doubt that they’d pass anyway.

After lunch we learned about how to pack larger items, in particular a TV and a filing cabinet. With the TV, there was 3 layers needed to pack it; first we wrapped it into pink anti-static bubble wrap then coating it in wax paper before finally wrapping it in card. This was a group effort that was very streamlined. To conclude the day we had to all individually wrap a filing cabinet and chair using a material called furnguard; this was for me the hardest part of the week, I really struggled at first but slowly got a handle of things, this is something I’d require more practice on.

Wednesday was a bit different from the other days as for the majority of the day we were driven around by the resident shuttle driver Ron; he actually knows London like the back of his hand. The first place we headed was the financial district in Canary Wharf where Ron pointed out some of the firms we work for, these included global organisations. After that we took the Limehouse Link and ended up at Tower Bridge where we saw sights such as the new GLC building and The Shard. From then we toured Fleet Street where all the newspapers used to be produced and Chancery Lane where all the lawyers are. The day was just very chilled.

At the start I was really apprehensive about this placement but now I can say that it’s been fun. The work environment is very jovial, both on the floor as well as upstairs with the other departments. Long may it continue!’