Social Enterprise – What’s that all about? 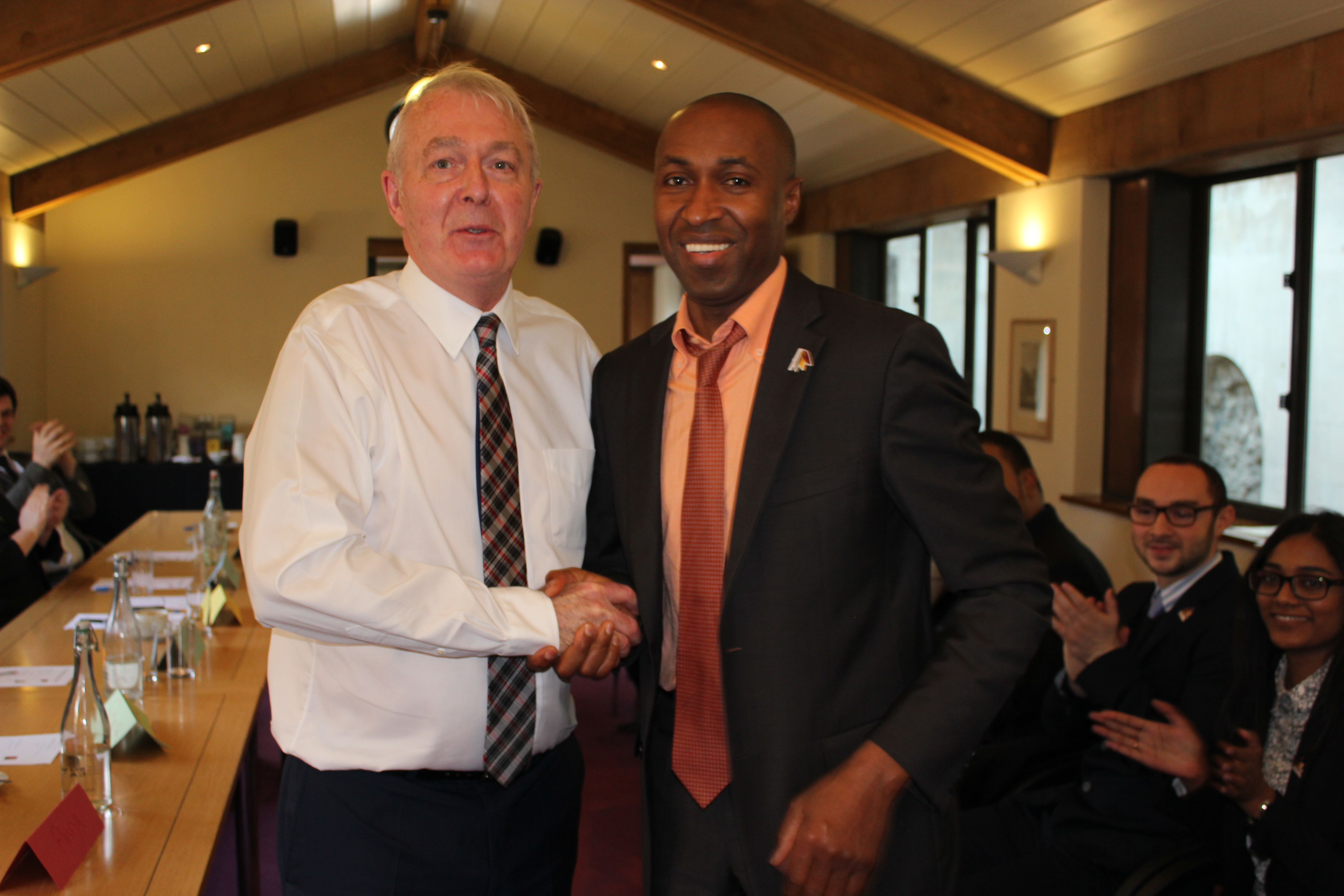 The Social Enterprise is the vehicle Growing Talent uses to prove to the Associates they are capable of more than they think the are!

We sow the idea at the start of the Orientation Week discussing the framework to work from and what is going on in their communities?  What’s missing?  What’s needed?  As ideas formulate a firm plan comes to light.  Then it’s the hard part.  Presenting the idea to managers from their employer sites!

So what did Growing Talent 12’s Associates come up with?  Some genius thoughts and joined up thinking…….. 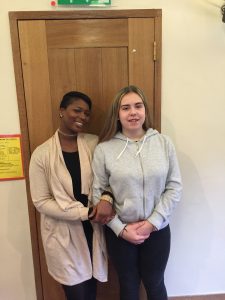 Ashling & Zainab presented ‘AshNab’ a community idea starting on their home territory of Plumstead, SE London a meeting place for integration, a safe place to talk as well as get specialist help for all adults no matter the issues they are dealing with – troubled teens, ex offenders, homeless etc.  A talent show would bring in revenue to plough back into the project. Ashling joins Iron Mountain and Zainab joins Sharon’s team at Harrow Green. 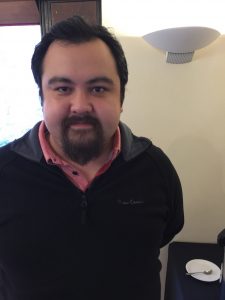 Next up was Stefan who used his global experience of living in different countries to deliver an idea for a multi-cultural radio station.  All DJs would speak English to aid understanding but the music played would be niche to a particular genre which changes every three hours.  During the time, local businesses and groups from that niche community would advertise brining in revenue as well as spreading awareness of services available.  Stefan was true trouper – he kept going even those he felt unwell all morning….. Stefan is off to Estee Lauder with Mitie Connect. 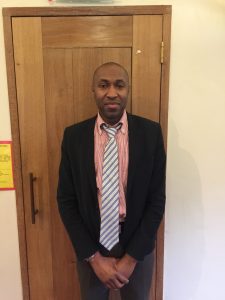 Following Stefan was Mokthar.  Having come to the UK in 2008 not speaking English, Mokthar is too aware of the cultural issues facing refugees.  Not knowing customs or culture of a new country makes it hard to integrate and isolation much easier.  His core aim was to move refugees to fully integrated contributing members of the community.  He also joined Stefan’s radio show to his Community Centre in Blackheath to help spread the word.  This ethos saw him win the Social Enterprise challenge!  Like Zainab, Mokthar is joining Harrow Green. 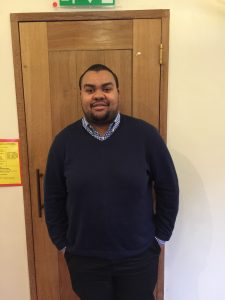 Ashley was next with his creative workshop for young people.  An eight week project during which young people worked on something creative – singing, sowing, knitting, painting etc.  At the end of each project, work would  be sold at an exhibition as well as on a website.  Ashley takes his enthusiasm to Harrow Green along with Zainab & Mokthar. 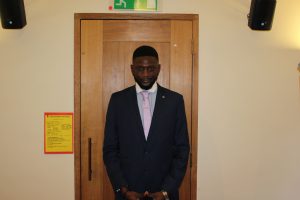 Leon’s ‘Kids Today’ was a unique television documentary following young teens through the pressures of life to educate parents and teachers of potential issues which can lead to social issues such as drug taking.  Specialist counsellors would help with solutions once triggers had been identified thereby easily education those around the young person on what to do to deliver real results.  An innovative idea using Leon’s production background.  He takes his innovative outlook to Pertemps. 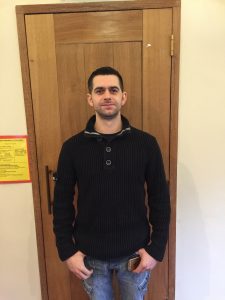 Craig was next to deliver a well rounded music idea called SCAM – the unfortunate name brought lots of laughs before Craig explained it stood for  – Support Centre for Aspiring Musicians – a music project in Thamesmead.  A venue for jaming, learning an instrument, bank practice for all ages.  Music can be recorded and demo discs produced.  An instrument repair service would also be in place along with a blog where band members could be found, jaming sessions could be advertised and a information network grow.  Future development involved getting a tour bus equipped to take the service out to estates. Having played in bands before, Craig knows just how difficult it can  be to get started.  He’s joining Iron Mountain with Ashling and John. 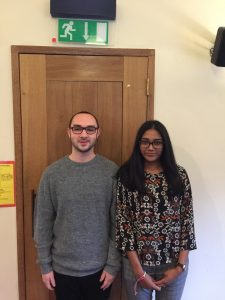 CliFi delivered by Sebastien and Ilamathy focussed on a climate change awareness project aimed at young children.  Using books by the renowned author Ms Harding they would encourage children to write their own pieces which would then be published locally.  Changing hearts and minds on a very important subject.  Ilamathy is joining Red Personnel and Sebastien Invest In Buy To Let. 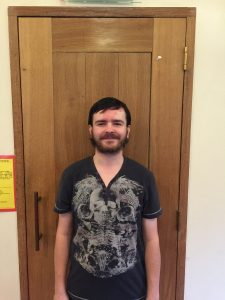 Last to present was John who had devised an internet cafe for the community run by the community called Fiddlers based in his home town of Dagenham. Securing disused computers, scanners and peripheral equipment from PwC, John aimed to have lessons in basic computer skills delivered by his old school’s ICT department.  Robert Clack School would also teach MS Office suit to enable members of the community to upscale for employment.  Refreshments would be sold by Robert Clack’s Catering Department which would enable their catering students to commercially practice a career in catering.  In year two, John revised renting out desk space for entrepreneurs at an hourly rate making business start-ups accessible.

Amazing integrity, humility and camaraderie flowed through every Growing Talent Associate in every presentation.  It was a joy to watch!