‘Thank you very much for making it possible’ – Maria Alaminos Anaya 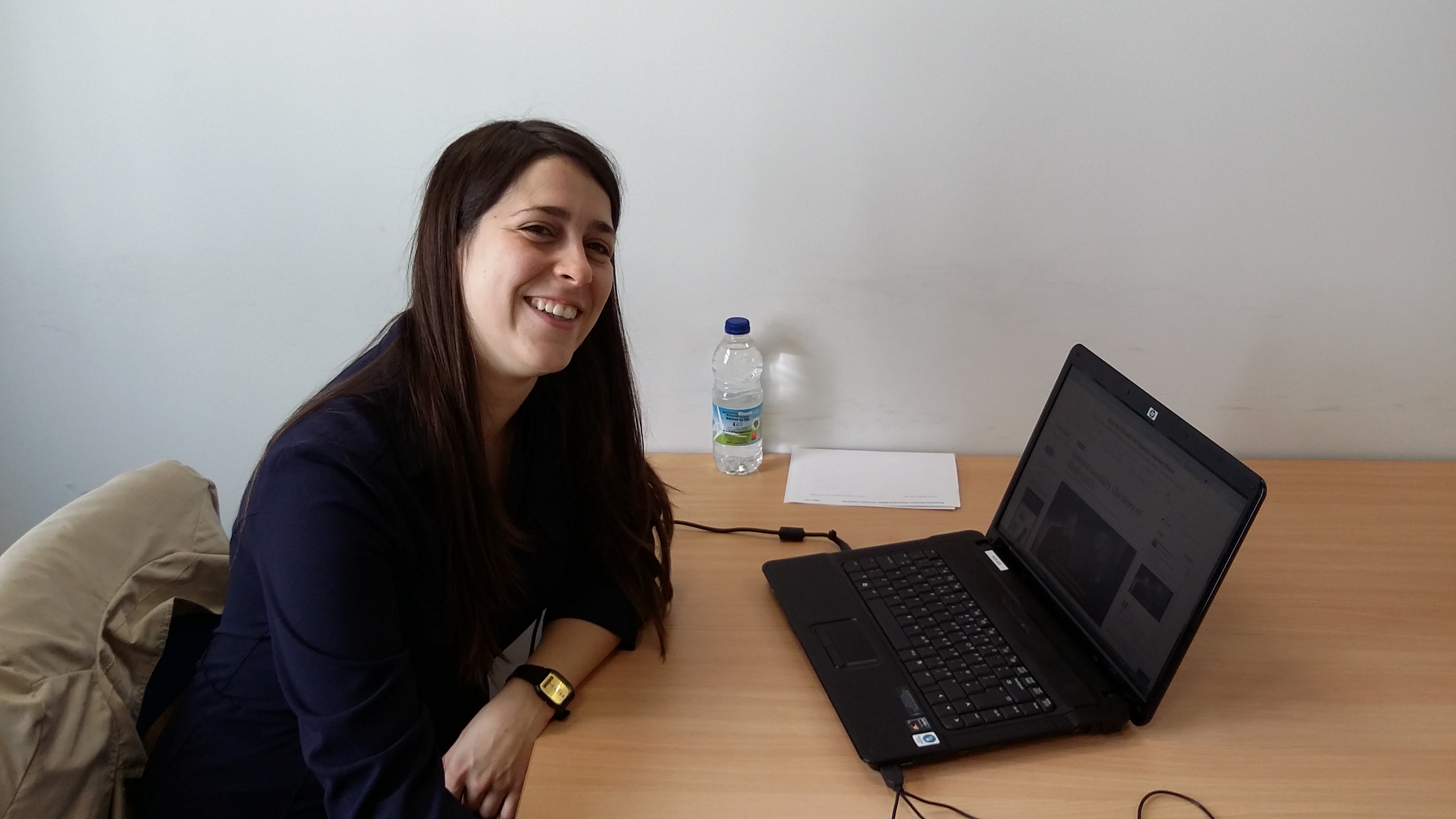 24 August 2015 seems a long time ago when Maria was among the hopeful applicants for Growing Talent 7. 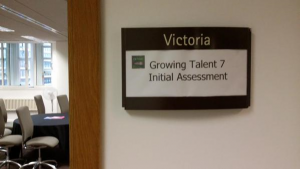 Held at De Vere Conference and Meeting facilities at Holborn Bars this prestigious environment often adds to the pressure.  Maria undertook all the tasks easily and during a conversation with Peter, HR Director at Wilson James, really showed her personality.  Peter selected Maria straight away! 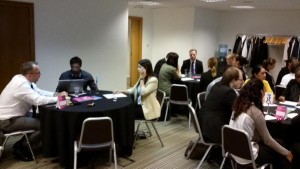 Despite English being Maria’s second language, she never let it be a barrier to contributing fully to Growing Talent.   During the Orientation Week, a lot of diverse tasks have to be undertaken including a social enterprise presentation.  Maria and her partner Nick decided to present an idea around a community vegetable garden: 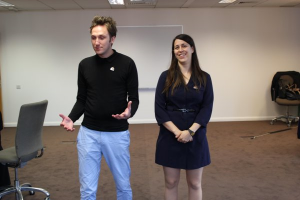 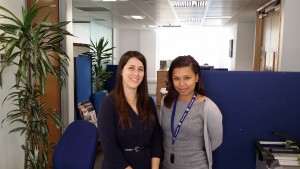 Which ever department Wilson James put Maria in, she thrived and won the support and encouragement of the wider team.  There was never any doubt Maria would join Wilson James it was more in what capacity!  So flexible, adaptable and positive, Maria could fit multiple areas!

The Holistic Week just last week, was a chance for Maria and the other Growing Talent Associates to catch-up.  All were waiting for ‘D’ day on 20 November – the official end of Growing Talent and the start of future permanent employment.  Jerome had already broken the mould by securing a role with Xerox to commence 2 November.   A phone call from Peter last night sees Maria now joining Jerome in securing permanent employment early.

Officially joining Wilson James today within their recruitment team, we wish Maria a fantastic career ahead………………….