What do you do when your world crashes in? 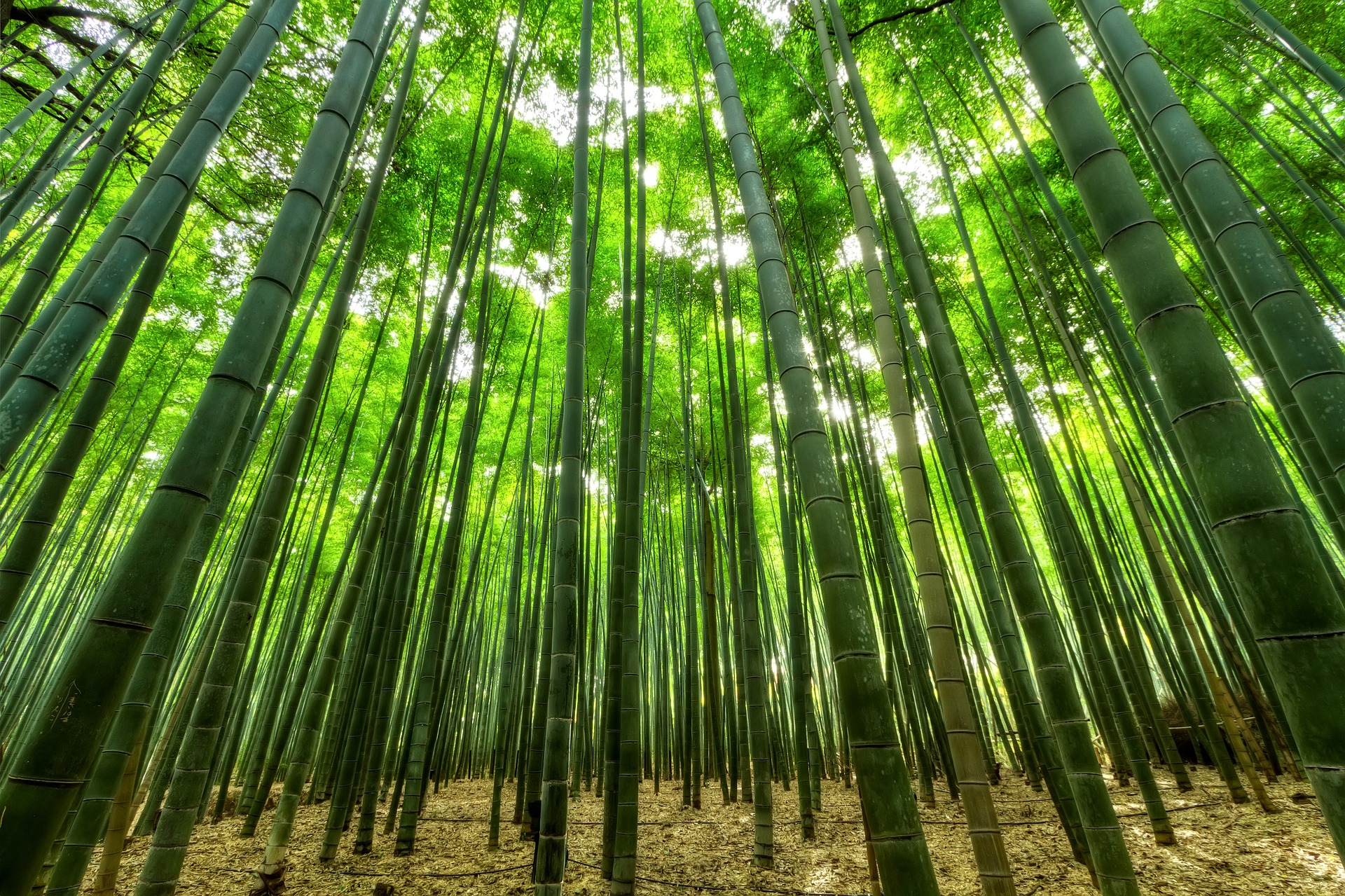 Surfing on Twitter today I was inspired by Lorraine Jones of Dwaynamics who had posted a short film of her trip to the Met Police to learn what they deal with on a daily basis in trying to support their local communities.

As usual, on seeing something inspirational I investigate further….

Lorraine’s son, Dwayn Simpson, was a victim of knife crime in London in 2014. He was trying to broker peace after seeing a young person being chased but was fatally stabbed. Dwayne had set up a boxing gym in Brixton to give local youth some positivity to their lives and employability so his murder was a huge impact and loss for many.

So what did Lorraine do when her world crashed in? She re-launched Dwaynamics and began a journey of trying to educate, communicate and unite the whole community.

Her film on twitter was honest, from the heart and truly brave in this current climate where some people just seem to shout as loud as they can without listening to others or understanding facts.

So, some lessons from Lorraine that Growing Talent already subscribe to: