What’s stopping you? – Could it be yourself? 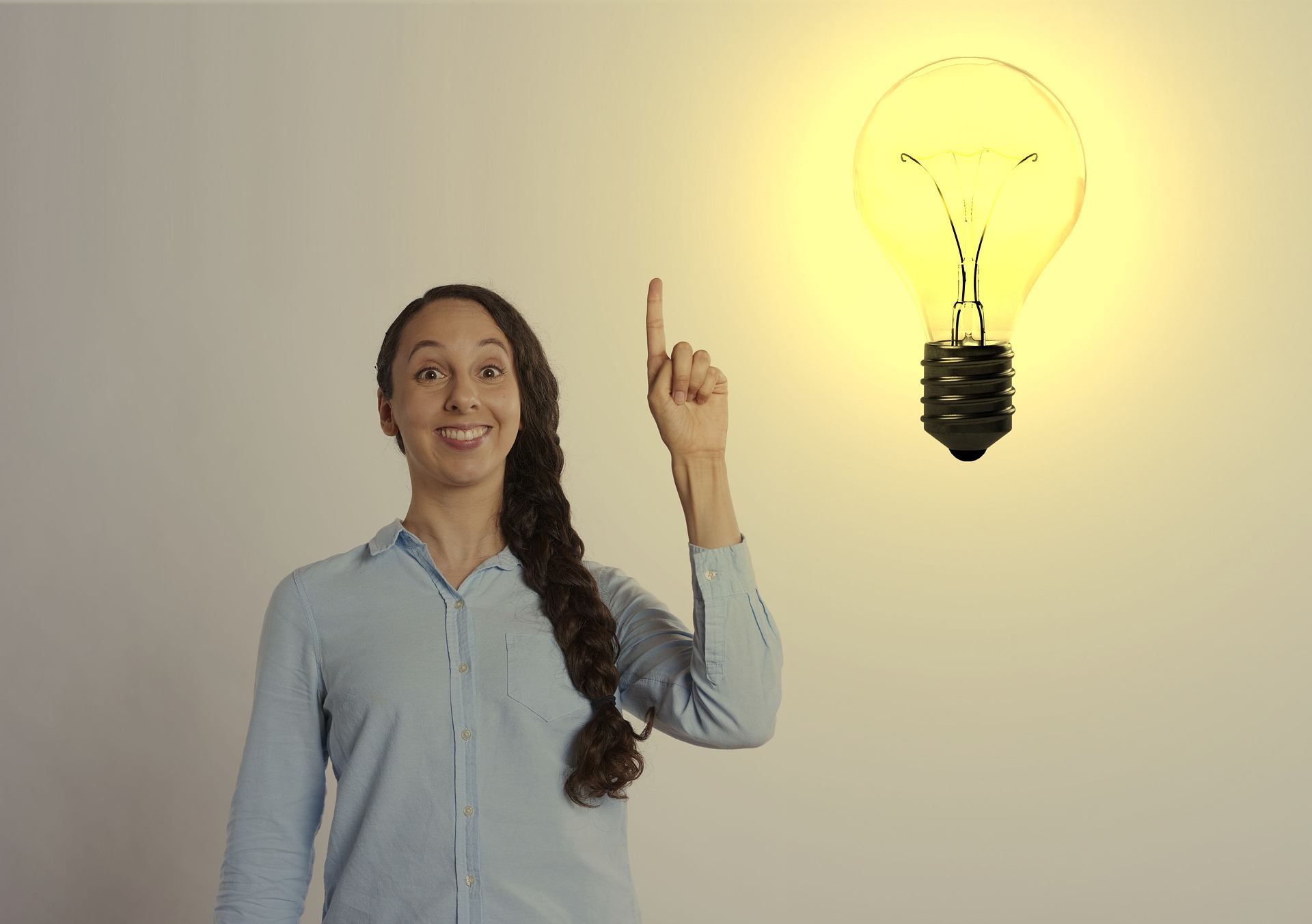 Coronavirus has forced us to stop and take stock.  Yes, we didn’t see it coming.  Yes, we don’t know when it will end. Yes, we still don’t know what the end result will be.  But, this is a unique, once only opportunity to stop, take stock of where we are in our lives and ask ourselves – am I where I want to be?

Hopefully, for most of us it will be a resounding ‘yes’.  For those who maybe feel change is needed in some areas of their lives, what usually stops them doing anything about it is them.  The negative part of their brain interrupts with self-doubts which get louder and louder if we let them.  This is perfectly natural as our brains are programmed to keep us safe and they do this by amplifying risk – think fight, flight or freeze situations.

We can learn tricks to move forward such as not thinking you can’t but just doing it.  I’m minded of the people throughout history across all corners of the world who have achieved great things when on paper stereotypical thoughts would be they can’t.

One who had diverse careers including that of a stuntman didn’t switch to being an inventor until his mid40s.  Trevor Bayliss initially starting making products to aid his peers who had been disabled through stunts.  On hearing about the AIDS breakout, he got to thinking of the isolation of remote villages who didn’t get healthcare information easily until he invented the wind-up radio – no batteries needed.  Totally accessible.

A fuller interview with Trevor is featured below…..

Taken from The Conversation…  This interview was featured following Trevor’s death in 2018.

Trevor Baylis, who has died aged 80, left his school in London at 15 without any qualifications. But he went on to become a physical training instructor, an engineer, a stuntman and, at 45, a full-time inventor, eventually finding fame for developing the wind-up radio.

Many of Baylis’s inventions were inspired from his time as a stuntman. He had friends who had suffered life changing injuries as a result of their work. “Disability is only a banana skin away,” he often said.

As a result, he focused his effort on inventing devices to help people with disabilities in their everyday lives. He came up with over 200 of these devices, which he named Orange Aids and included one handed bottle openers, foot operated scissors, can openers and sketching easels.

Then in 1991 he saw a TV programme about AIDS in Africa. The presenter described the difficulty of getting important health information to people who couldn’t afford batteries for their radios. Baylis immediately went out to his workshop to see if he could build a suitable generator for a radio. It only took him 30 minutes to come up with a solution.

The resulting clockwork prototype worked well but he struggled to get anyone interested in producing it. In 1994, as a result of being featured on the BBC’s Tomorrow’s World programme and in an interview on the World Service, a backer came forward to help start manufacturing the radios in South Africa, employing disabled people. The vast majority of these early production radios were sold to aid agencies to distribute freely, but over time they also became very popular with consumers in the developed world and were able to be sold for profit too.

When Baylis’s design was manufactured as the BayGen Freeplay radio, it won him 1996 BBC Design Awards for Best Product and Best Design. It is still considered an iconic piece of British design, featuring in the UK Science Museum collection. Spin offs from this design included a wind-up torch and MP3 player, along with shoes that generated enough electricity from the movement of the wearer to charge a mobile phone.

Despite his fame, Baylis felt he had often not received the financial returns he deserved for his inventions and began to campaign for better protection for inventors. He argued that intellectual property theft should be a criminal offence. He suggested that all school children should learn about inventing and intellectual property in the same way that they learn about art. In 2003, he set up Trevor Baylis Brands to help inventors struggling to develop and protect their ideas, helping over 10,000 people and launching many spin-off companies.

Baylis provided some early examples of how design could respond to both social and environmental problems by producing products that didn’t require expensive and polluting batteries. He made his radio very durable and easy to repair so it would last as long as possible, a real shift away from the usual consumption driven product market. A 1998 study of radios with different power sources found that, despite its weight, the Baygen had a significantly lower overall environmental impact over a five-year lifetime than any other radio on the market at the time.

Sustainable product design still struggles to be recognised and applied by industry today. Yet the innovation displayed by the Baygen radio, initially using human powered energy systems and later supplementing this with solar power, produced a ripple effect in the market and large corporations began to develop similar products.

Although many criticised the product for being unnecessarily robust, it wasn’t created for the same kind of use as typical radios in developed countries and instead was designed to be as durable as possible. Baylis’s radio illustrates the complexities of balancing environmental, social, ethical and economic decisions in design and is still a useful discussion piece for aspiring designers today.

Trevor Baylis embodied the role of the inventor, always looking for solutions to problems and proving his novel ideas through many prototypes. He understood the value of design and considered this to be an important step in the commercialisation of his ideas.

Baylis received an OBE in 1997 and a CBE in 2015 for services to intellectual property. Despite his many successes, he once said he had one big regret: not being selected to swim for Great Britain in the 1956 Olympics.

If you are reflecting on potentially changing something in your life right now, don’t let self-doubt in.  Instead think about the wider impact you could make not only on your lives but those around you.

You don’t have to be an inventor to make a difference.