Enter the Dragons – Aka Judges! 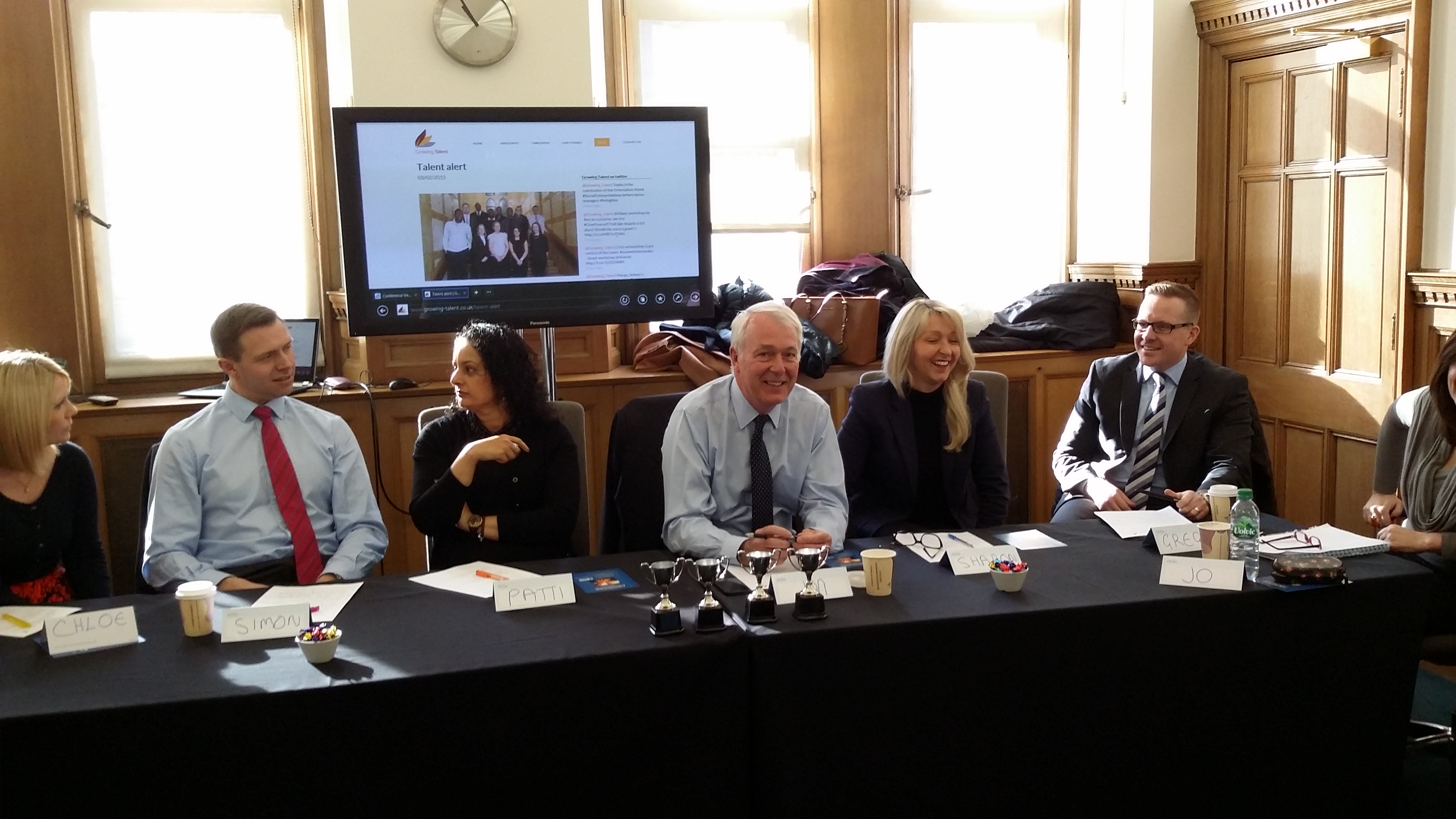 D-Day arrived today with the culmination of the Orientation Week – the Social Enterprise ideas.  At the start of the week amongst all challenges, tasks, presentations etc, the Growing Talent Associates had to work together, select their teams and devise an idea which they would present to the panel of Judges – today, the last day of the week.

A Better Place was a sensitive presentation of an idea to be based in Newham to aid those who had been affected by rape.  Sinead, Michael, Joshua and Mitchell made up the presenting team.  The team showed their depth of research and stats as well as educating the judges on the darker side of our society.  Sinead designed posters and handouts which she got printed to support their idea – and then forgot to highlight them! – although the Judges noticed them at the end.  Future funding would come from coffee mornings for families – a great idea – families are often forgotten in these type of situations.  Michael illustrated a book would also be produced showcasing anonymous experiences of survivors as a support tool for those affected.

Next up was Growing Hope delivered by Maxine, Daoud, Jessica and Selwyn who used their own interests and experience to knit together a unique community programme which supported all generations and cultures of a local community.  Services included football for under 15s, dance clubs for all ages, a transport system run by Selwyn to collect the users.  Finally, Maxine described how the ground at the back would be converted into an allotment delivering knowledge and nutrition.  Forward development included a cafe, facilities for the disabled along with linking to Kew Gardens for delivering formal training in horticulture.

Lastly Geared Green delivered a factual bike scheme to be based in Ealing – which doesn’t have ‘Boris bikes’!  Jane, Kaith, Courtney & Kit.  In the run-up to this, Kit was off one day but still managed to do research which he e-mailed to the team members.  The guys had lots of facts on how they would start and grow with a good finance forecast.

The judges were allotted five minutes deliberation – it took them close to 20!  The calibre of delivery surprised and impressed all.  In the end, the judges decided the Better Place idea was the overall winner dealing with a sensitive, hidden subject.  Below are Michael, Sinead and Joshua with their silver cups!  4th member Mitchell was present ‘in spirit’! 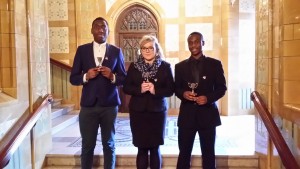