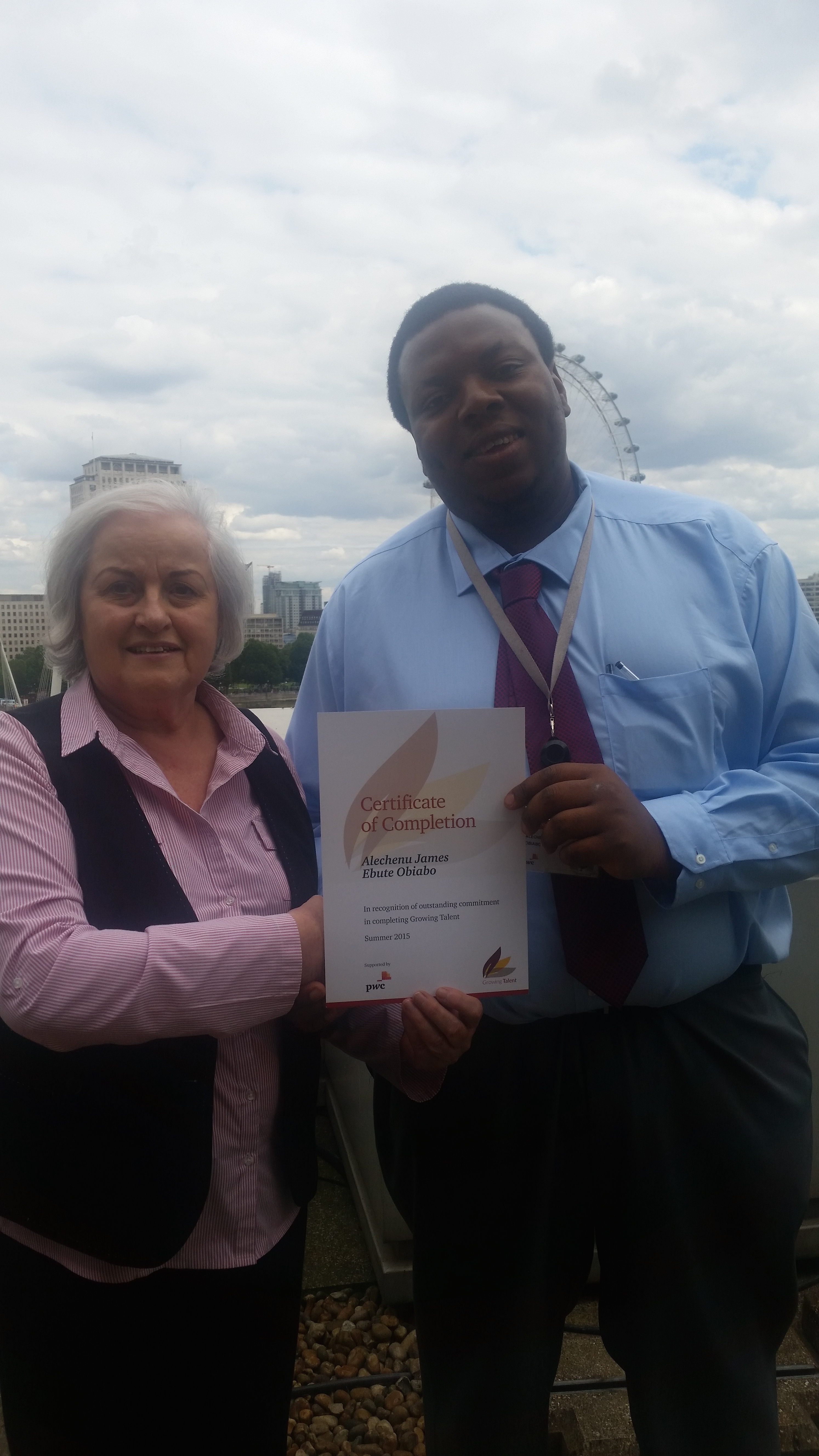 Alechenu secured his permanent role with Pauline and her team at Embankment Place just four weeks in!

As part of the Rapid Response team, Alechenu has used his role to network with everyone.  By the time we had the Holistic Week, Alechenu had already been employed for a number of weeks and couldn’t be freed-up to attend for the whole week – but he did manage to sneak out one day to join the guys for lunch!

As part of the team at Mitie Total Document Management, Alechenu will have the opportunity to cross train in a variety of areas.

Now with a regular wage, Alechenu can look at the things he personally wants – own space, holidays etc! 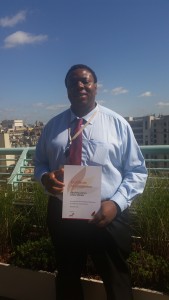 As you can see, Alechenu is on top of the world……… well building at least!