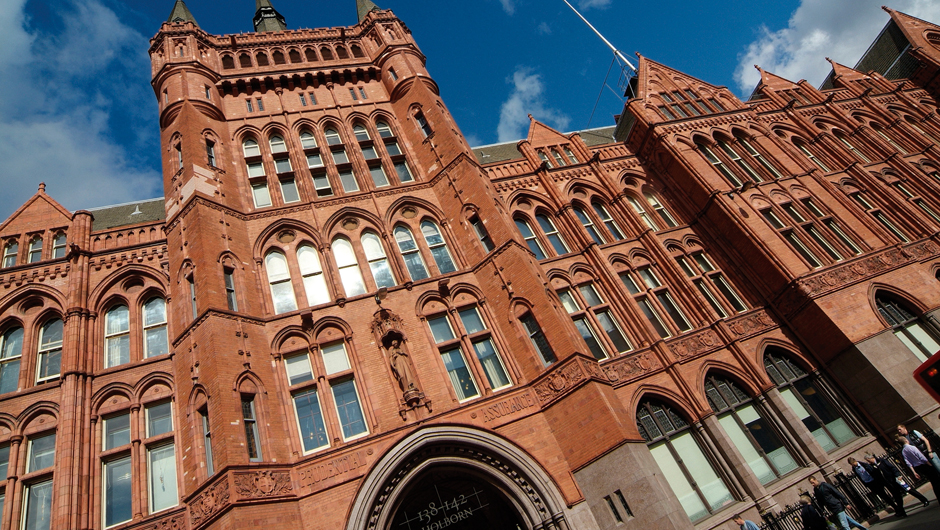 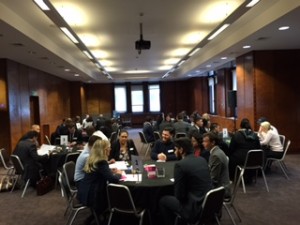 At timed 10 minutes intervals, the applicants had to showcase their personalities to the employers before moving on to the next employer table.  With just a quick five minute comfort break, the employers began session 2: 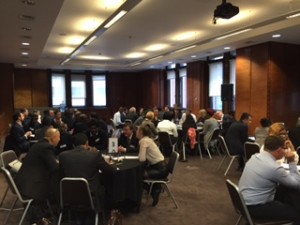 In total 66 applicants attended and deemed the ‘speed dating’ style really interesting and something never experienced before! 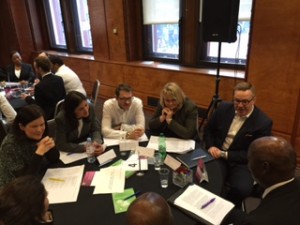 Baxter Storey’s team comprised Andrea, Pamela, Ed, Sharon and Greg.  Andrea & Greg were only meant to pop in and say hello but enjoyed it so much they stayed for the whole of session 1! 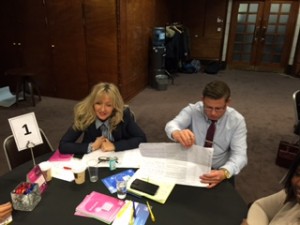 Harrow Green’s Sharon & Trev – aka ‘The Legend’, are used to this process having taken part in every Growing Talent programme since the early days.  They have recruited over 14 people in multiple front and back office roles. 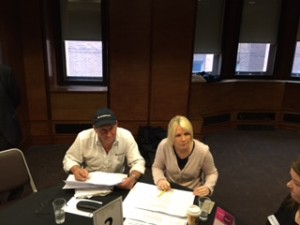 Russ & Chloe of Iron Mountain were focussed on their six roles!  So much talent in the room. 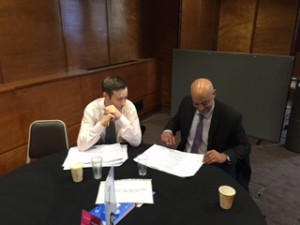 Phil & Richard of MitieTDM were on the lookout for a new team member in Rapid Response – so much choice of enthused profiles in the room! 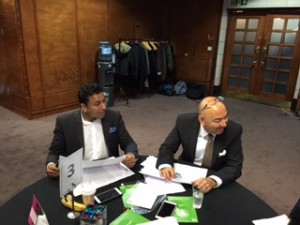 Selvan of Invest In Buy To Let was joined by Jamie of Pertemps to check out the attending profiles. 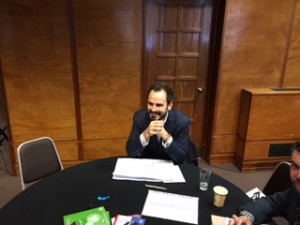 James of Red Personnel, part of Pertemps, is great at potentially finding opportunities for those great people who don’t get selected. 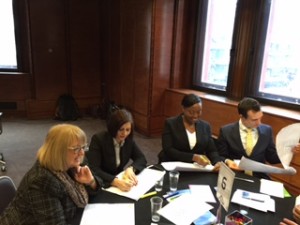 Team Portico were at the back of the room.  Julie was joined by Michelle, Genielle and Marco.  Julie had changed her diary to be present for the initial selection going to Leeds later in the afternoon!

As usual, JobCentre Plus management supported the event.  Thanks to Anna, Suk, Nigel & Austin…………….

After seven rounds of 10 minute ‘speed’ dating on each sesssion the employers were exhausted!  So a De Vere lunch followed before the results were discussed.

Forty one applicants will be returning on Wednesday 3 February for the final selection stage.  Watch this space for more news……………….