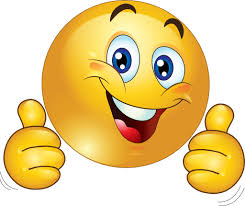 Very proud to be part of BBCLondon’s Instagram project #greaterlondoners following nomination by one of the people I’ve helped along the way.

The journalist got a few things wrong including it was an unpaid not paid week trial I did with an accountant just starting his business.

I based the Real Apprentice work experience programme that run from 2004-2013 on my experience and again used it when devising Growing Talent in 2014-present.

The latter has a guaranteed job upfront which is awarded on successful completion – no surprises for the individual nor the employer.

Collectively to date these two programmes are responsible for over 600 people going into work, and as most tell me, change their lives. All had barriers to traditional employment at the time I worked with them.

I still see many who have gone through one of my programmes soaring in their careers on LinkedIn. I am so proud of being part of their journey. The Real Apprentice beat 23 European countries who entered the 2012 European Employee Volunteering Awards of 2012. I’m really proud of that.

I’m guilty of not affirming to myself how much positive work I do and the impact I have. I’m not alone in being guilty of that. When was the last time you reflected on the good you do and gave yourself ‘a well done’? Take the time to nurture yourself as well as others.

Thank you to everyone involved in both programmes. Team effort.