Alex – did he make the right choice? 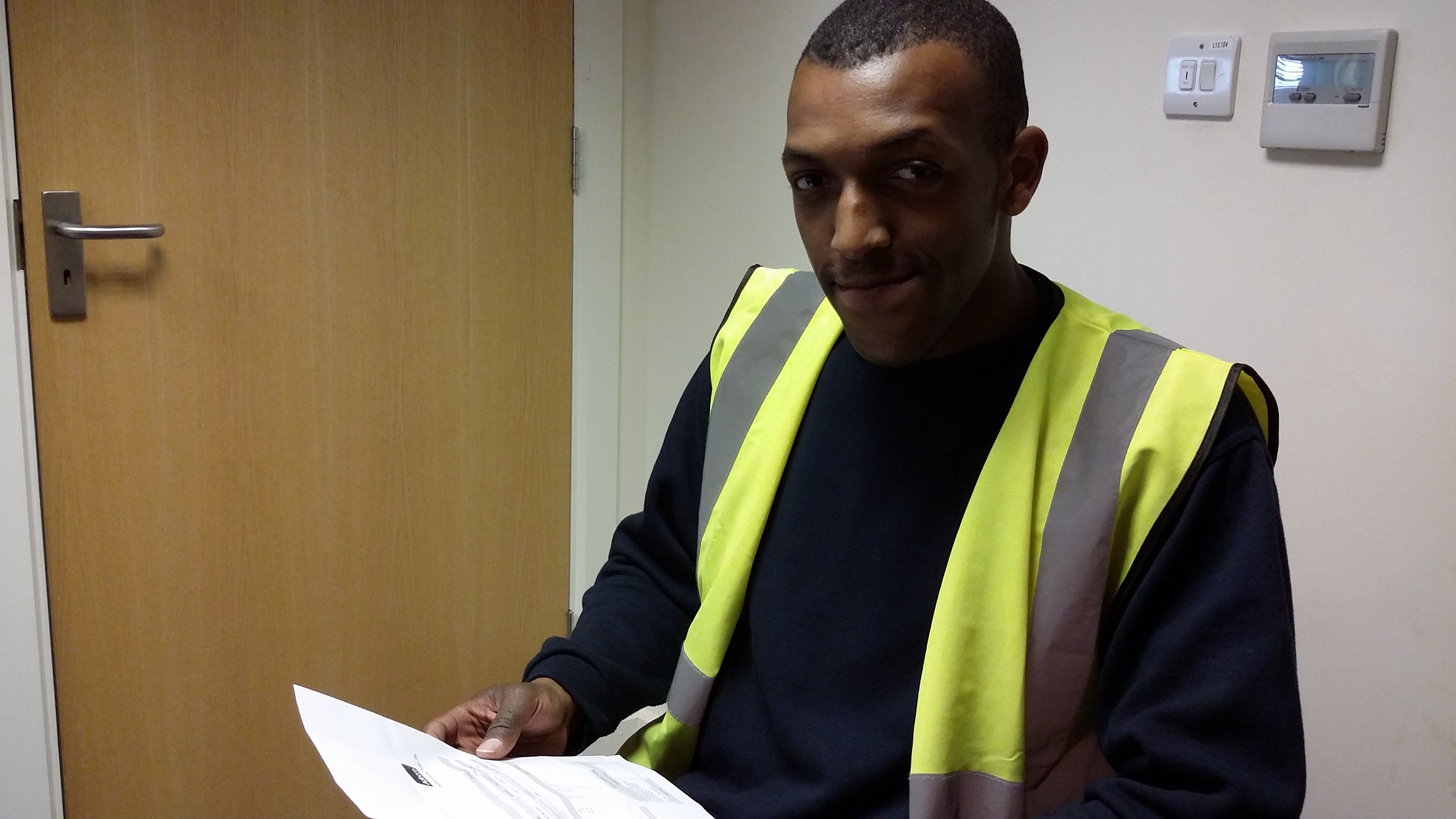 Alex was in an enviable position at the start of Growing Talent just a few short weeks ago.

Several employers offered him the opportunity to join them.   With such diverse offers on the table, including administration, customer service, data management, other people would have found the decision to pick just one difficult.  Not Alex.

His clear favouite from the start was Iron Mountain.  Alex’s brother had worked for them previously and really enjoyed working there.  This stuck in Alex’s mind.  So the choice wasn’t difficult at all.

Although based at the same site as Shennell his role is different – as the steel capped boots and high vis jacket indicate!  So far Alex has worked in data entry, loading/unloading of data boxes and is just starting to learn the IT side of operations.  In quiet moments, Alex has even got the broom out and swept up!   Mmm…. does he do this at home I wonder??????

He’s enjoying the variety of the role and the travelling – despite three train changes!  The potential for Alex to grow and develop is clear.

Dave Flowers – one of Russ Carr’s management team – stopped by to say hello as well.  Which of course meant the camera came out again!  Thanks Dave…. 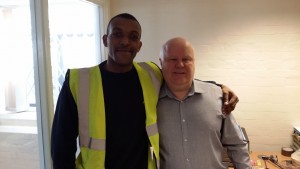 So, did Alex make the right choice?  I’d say that’s an obvious yes!